The Kosciuszko State Park Trust first met on 4 July 1944. Early in its life the New South Wales Tourist Bureau representative, Mr HJ Lamble drew attention to the need for a shelter for tourists between Hotel Kosciuszko and Betts camp, for people en route to Charlotte Pass and beyond.

Rock Creek Hut was apparently the first major structure to be erected by the Koscuiuszko State Park Trust staff, and featured natural stone according to the Trust’s new design standards. It also incorporated the ingenious piped draft system, which was Sir Garfield Barwick’s idea.

On 4 May 1948 the New South Wales Tourist Bureau was authorized to rent the hut, presumably as shelter for tourists en route to the Charlotte Pass Chalet.

On 26 January 1949, Rock Creek Hut was destroyed by lightning. The Kosciuszko State Park Trust decided not to re-build the hut.

On 24 June 1949, the Kosciuszko State Park Trust refused an application by Snow Reveller’s’ Ski Club to rebuild the hut as a club lodge.

In 1958 two of the original members were taking shelter in the fireplace of the ruins and they discussed the possibility of rebuilding the hut as a ski lodge. An application was made to the Kosciuszko State Park Trust and in 1958 permission was granted to rebuild the lodge preserving the remains of the original hut.

A group of young men drove from Sydney to Perisher Valley nearly every weekend over the next two years slowly building the lodge.

At the time, the road from Canberra onwards was a dirt road thus making the journey long and dusty. All materials had to be brought from Sydney and transported by private vehicle to Perisher Valley.

In 1959 the hut became Rock Creek Ski Club – built on the original site, it has retained its unique and original features. It is a fully self contained private ski lodge which sleeps six people. The lodge has a small membership consisting of those who re-built the lodge and their children and grand children. 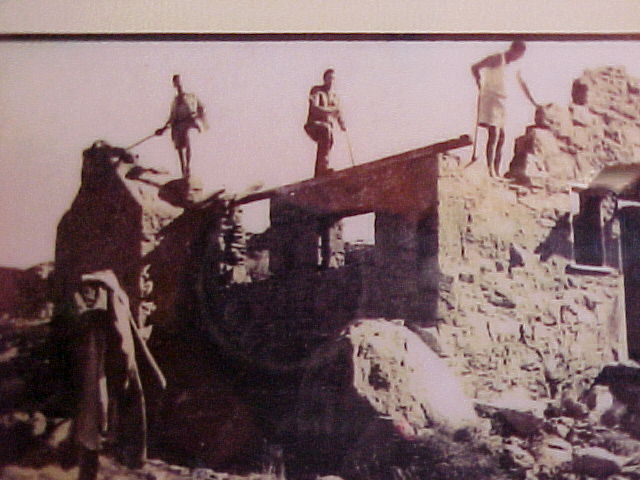 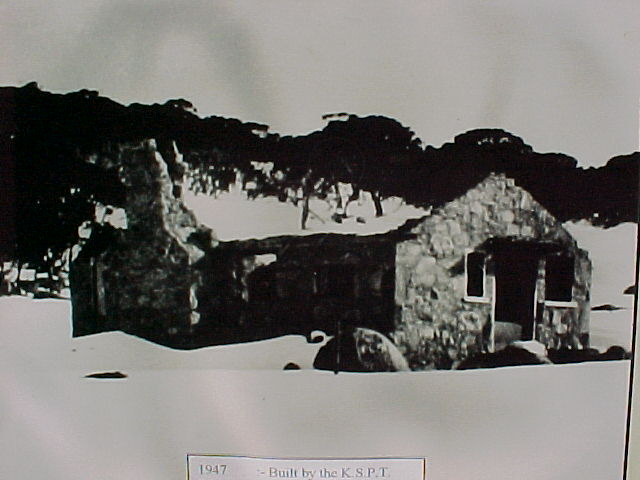 The following rules have been put in place to ensure the comfort of all guests.